With over one million residents, Cologne is Germany’s oldest major city. Its Roman past can still be seen today between the City Hall and the Cathedral, the Rhine River and Rudolfplatz. Visitors who venture below ground will find remains of ancient Rome: sections of walls, coins and decorative mosaics. One of the most beautiful of these mosaics can be admired in the Romano-Germanic Museum. Cologne Cathedral is not only Cologne’s but also Germany’s most important tourist  attraction. Each year more than 6.5 million people from all over the world visit this Gothic cathedral, which was listed as a UNESCO World Heritage Site in 1996. At 157.38 metres high, the Cathedral, which is dedicated to St. Peter, is the second-tallest church in Europe and the third-tallest in the world. The imposing Cathedral houses the golden Shrine of the Three Kings, which became one of the most important pilgrimage sites of the Middle Ages. Since 2007, an additional point of attraction at the
Cathedral has been the stained-glass window created by the world-famous Cologne artist Gerhard Richter – a shimmering play of light shining through coloured glass squares. Another aspect of the city that is unique to Cologne is its group of twelve large Romanesque churches, which are set in a semicircle around the city centre.

The people of Cologne are outgoing, down-to-earth, tolerant, always ready for a party and often a little irreverent. All this is accompanied by a highly developed sense of local patriotism, which the people of Cologne delight in cultivating. No other place in Germany has so many songs – there are tens of thousands of them – and so many musical groups extolling the city’s virtues in the distinctive local dialect. Famous groups include Bläck Fööss, the Höhner and Cat Ballou. Their concerts help to project Cologne’s reputation way out into the world beyond the Rhineland. In the city itself, it is not only in concert halls and at the famous carnival that such songs are heard: the people of Cologne also delight in celebrating their affection for their beloved city in the football stadium, at ice hockey games of the local team, Kölner Haie, and basically every time there’s a party. Some are inclined to disparage this somewhat uncritical devotion as “Colognomania” and excessive self-regard. Yet it is clear that many visitors to Cologne keep coming back precisely because of the city’s outgoing and open way of life and its affectionate and partygoing mentality. The carnival, which plays a major part in social life, is also an opportunity to celebrate Cologne’s idiosyncracies. Not for nothing is Cologne the traditional stronghold of the German carnival. There are over 160 carnival associations and countless clubs in which the people of Cologne celebrate the “fifth season” of the year. Some 13,000 revellers take part in the traditional Rose Monday parade alone, and thousands more in the popular “Schull-un Veedelszög” parade the day before.

Cologne is the largest city in Germany’s most populous state, North Rhine-Westphalia, and is located in the centre of Europe. For many German and international companies, it is an attractive place to do business and a popular region to invest in. Koelnmesse contributes significantly to making Cologne an important international meeting place for many sectors. It is the world’s fifth-largest trade fair and exhibition complex, and it’s located in the heart of the city. Visitors can travel by train to the Deutz/Messe high-speed railway station, which is conveniently located in the direct vicinity of the trade fair halls. Cologne Cathedral and the city’s central railway station are only a few minutes’ walk from the exhibition centre. Koelnmesse annually attracts approximately 47,600 exhibitors from more than 120 countries, as well as over 2.6 million visitors, and it is still growing. Koelnmesse stages the leading trade fairs for 25 business sectors. Its flagship events include photokina, Anuga, the International Sweets and Biscuits Fair (ISM), Art Cologne and the international furnishing show imm cologne. Cologne’s range of trade fairs is regularly expanded through the addition of new events, such as the leading international trade fair for fitness, wellness and health FIBO and the trade fair Children’s Fashion Cologne. The Cologne trade fairs are the most international in the world, and they underscore the city’s significance as a business centre. Koelnmesse’s 11 trade fair halls, two congress centres and 100,000-square-metre outdoor area offer plenty of room for trade fairs, conventions, conferences and other events. The trade fair business and the conference sector are closely linked in Cologne. Many conferences and conventions are held in Koelnmesse’s congress centres, either as independent events or to accompany trade fairs. 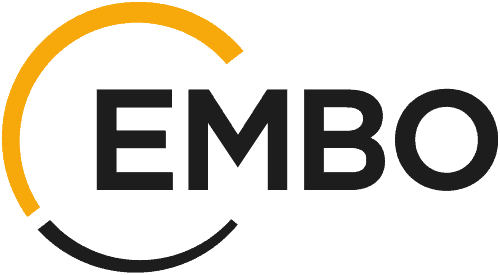 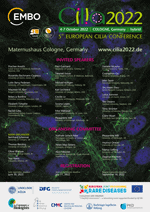 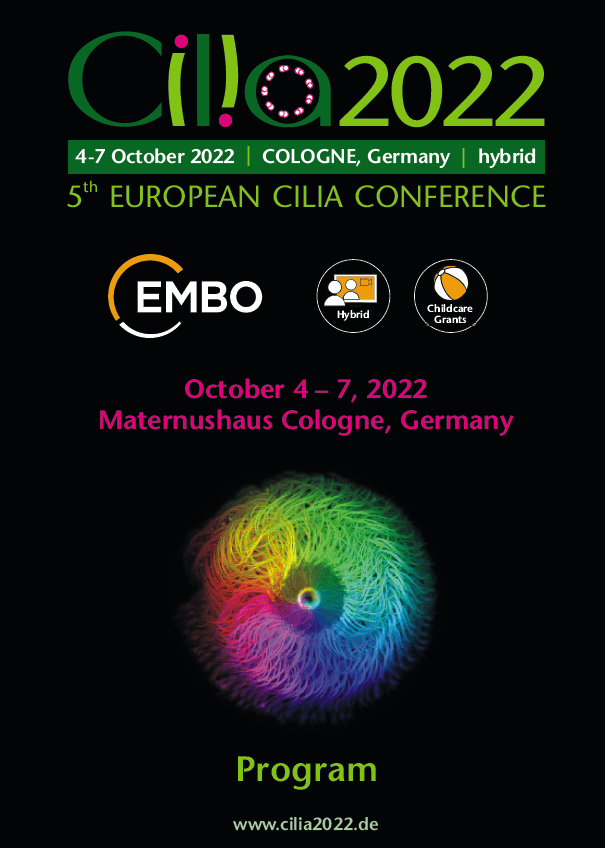